Inside the World of Accelerator Programs

If you have been involved in the

If you have been involved in the European startup scene lately, you must have noticed the miscellaneous supply of startup accelerators across the whole region. If asked, you would probably somewhat know of their portfolios, investment numbers and could probably even name few notorious names of their mentors.

But have you got any clue what lies behind those fancy names and titles? Think of accelerators as former startup-like companies – they were once merely t fantastic ideas but with a hell of a lot of hard work, eventually transformed into thriving businesses.

Essentially, the function of an accelerator is to transform the art of starting a company with a program that can be repeated, churning out valuable companies similar to an assembly line. While each accelerator has its own features, programs tend to share several traits. Startups apply to be part of a program lasting a few months, in which they obtain mentorship, office space and funding, usually in exchange for company stock. 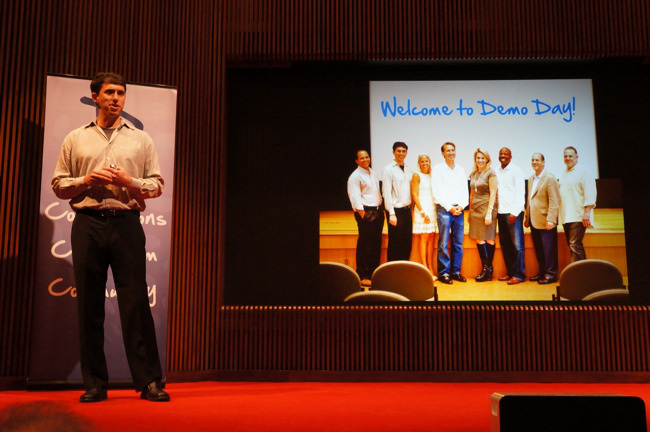 For Y Combinator (YC), the original accelerator, that vision seems to have worked. The organization sprouted two billion-dollar startups (Airbnb and Dropbox) since the accelerator’s inception in 2005. For sure, the startup ecosystem needs accelerators to generate better businesses the same way employers benefit from colleges producing graduates.

For any newer accelerator, it may be too soon to value portfolio companies. It seems new accelerators are launched every day — there are nearly 200.But while the newer programs follow a similar process as TechStars and YC, they can’t boast the same star-studded list of mentors that make the leading programs so desirable to both entrepreneurs and the VCs looking to fund new companies.

Despite the vast number of accelerators worldwide, YC still boasts the biggest brand, netting it both the widest variety of applicants and the most attention from VCs. After a few years and multiple big wins, it seems YC has mastered the process, but can other accelerators replicate its success?

No two accelerators are the same, and each peculiarity shows that each accelerator will produce different results. Therefore, most startups do not apply to a bunch of accelerators and then join whichever one accepts them — it’s all or nothing.

Producing a company valued at several billion dollars isn’t the only indicator of success for an accelerator, but it is quite a feat — there are on average only two per year. To enable the big wins as YC has, an accelerator must create a cycle — Paul Lee a partner at Lightbank, explains: “It’s a virtuous cycle in the sense that right accelerators will attract good companies, which will in turn attract substantial investors and subsequently lead to exits that will repeat the cycle of attracting better companies and investors.”

While most of the accelerators can mimic this format, it’s a bit difficult harder to compare the network and quality of mentors at the top accelerators. Lee from Lightbank says “I actually believe the number of accelerators will decrease as the handful that deliver value to their startups (and justify the 6% they ask from the companies) will emerge as the leaders“. The question of whether accelerators will sink or swim is waiting for the portfolio companies to prove themselves.